The Classic Team Lotus mechanics have been busy getting 12 cars ready to run at this weekend’s SpeedWeek event. 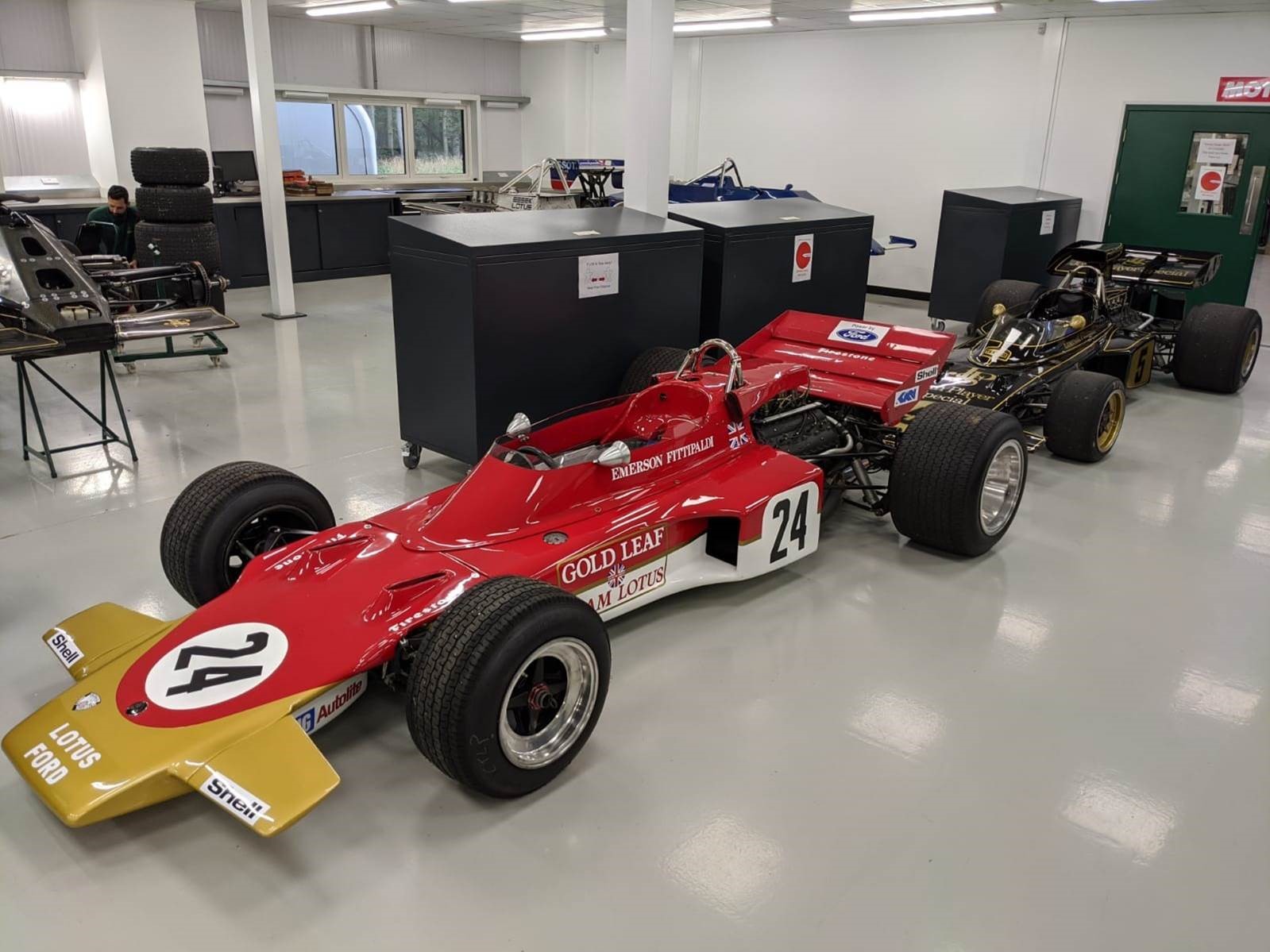 A highlight will be Emerson Fittipaldi celebrating 50 years since his first Grand Prix win at Watkins Glen in October 1970. 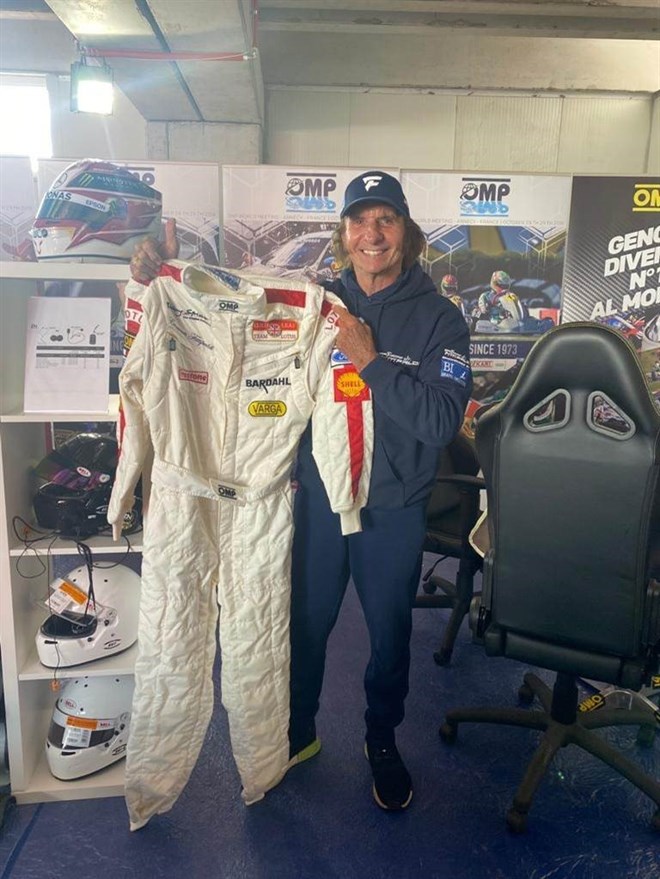 Emerson has worked with OMP to recreate his 1970 overalls

Emerson is scheduled to drive 72/5 in the 70 Years of Formula One Celebration feature, but we can imagine he might be tempted to also have a go in 72/7 as well, which is his ‘winningest’ Lotus.

Classic Team Lotus customers will feature in the Glover Trophy (Andy Middlehurst in John Bowers’ type 25, Andrew Beaumont in his 24, Dan Collins type 21 and Greg Thornton in his LDS) and the Richmond & Gordon Trophies race (Andrew Beaumont in his type 18 and Marshall Bailey in his 16.)  John Bowers will be watching from Australia via the Live Streaming from the Goodwood website, hoping to see Andy realise a historic seventh Glover Trophy victory in the ex Jim Clark 25.

The Shootout feature is a bold initiative by Goodwood to see just how fast someone can lap the high speed circuit, ingeniously realising a positive out of the frustrating negative of the event being closed to spectators.  Masters Historic Formula One Champion Greg Thornton has been invited to participate with his ground effect type 91 and is sure to go well.

All in all a challenging weekend in prospect for CTL Team Manager Chris Dinnage and the CTL mechanics.

Please see below link to SpeedWeek information, terrestrial broadcast times, along with link to Live Timings.

Also there will be TV broadcasts on ITV4 at the following dates and times: