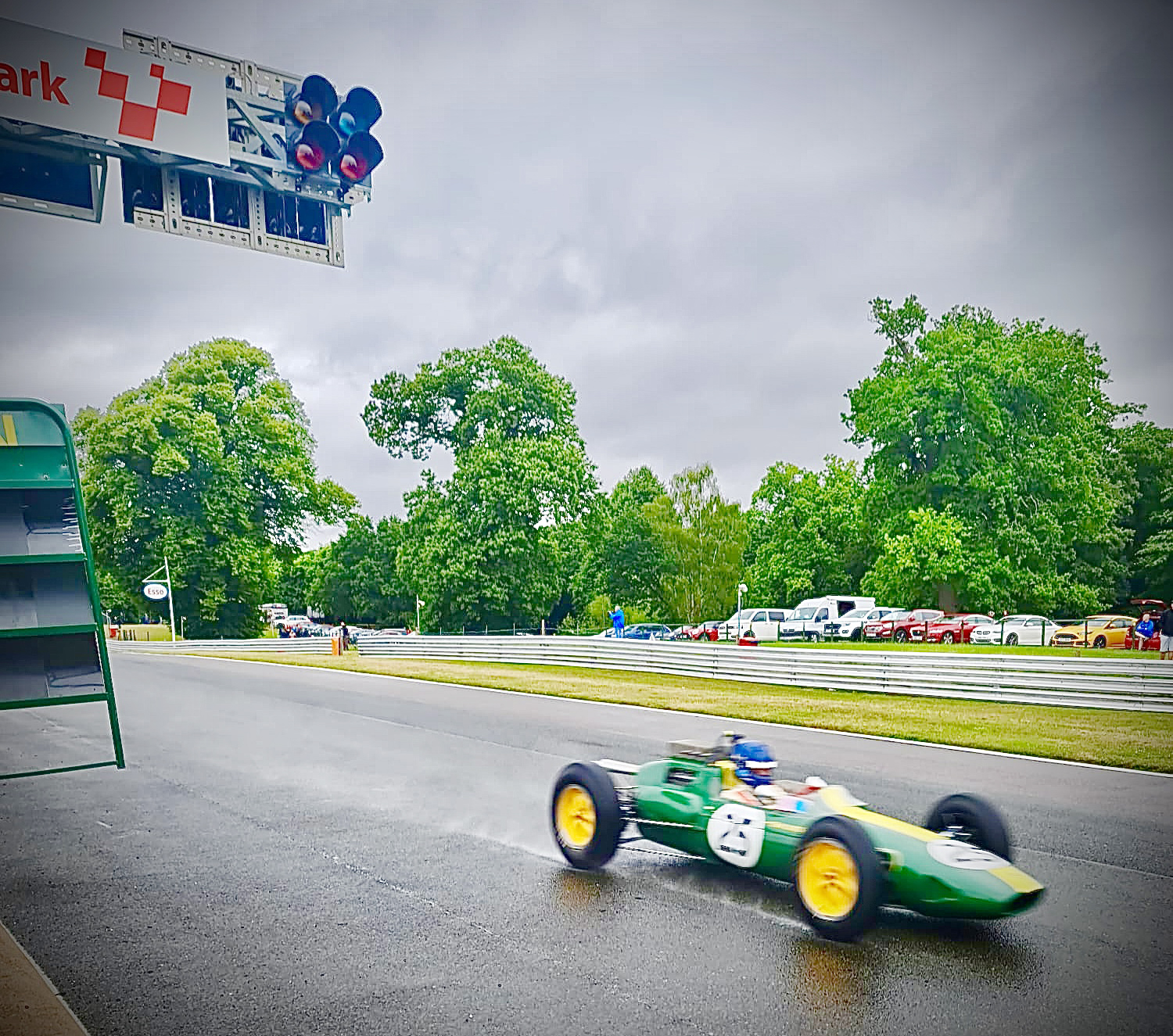 The Gold Cup weekend at Oulton Park in Cheshire saw conditions across the full range of British summer weather, as a wet practice and qualifying on Friday and Saturday were followed by varying degrees of dryer track conditions for the two HGPCA F1 races. 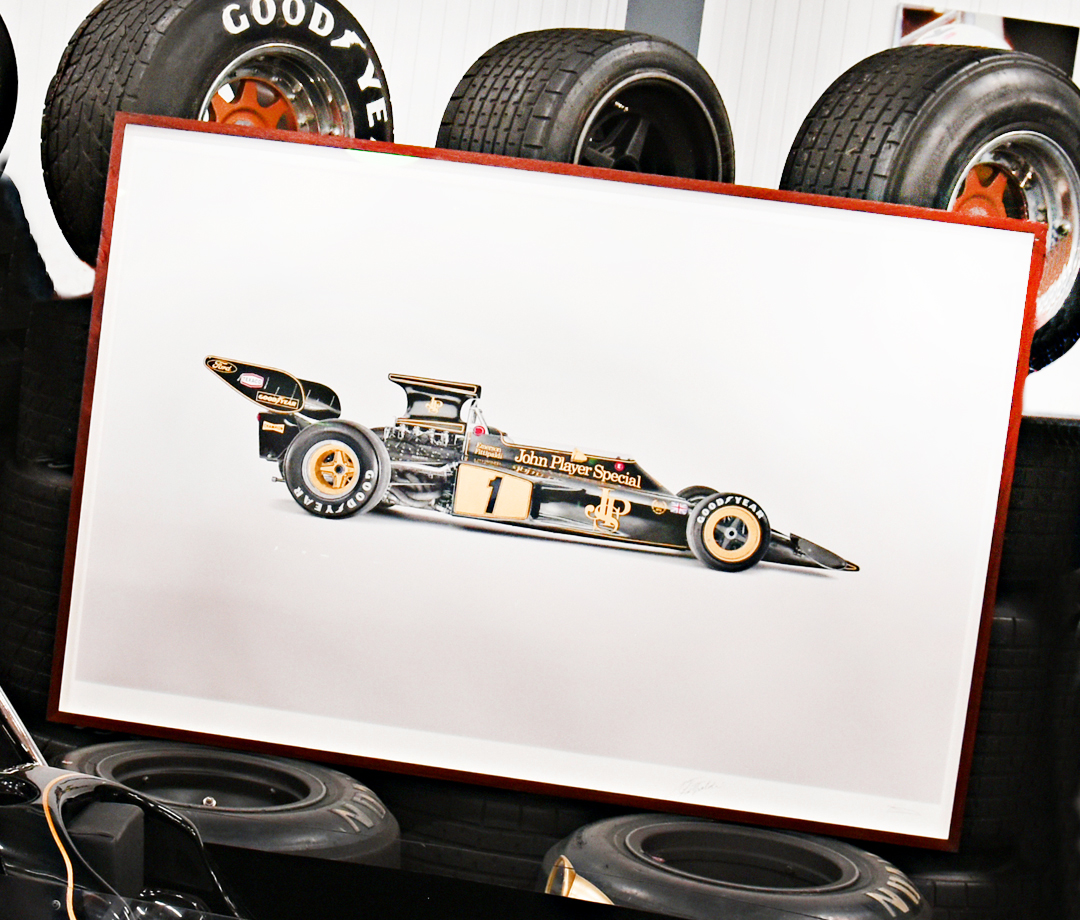 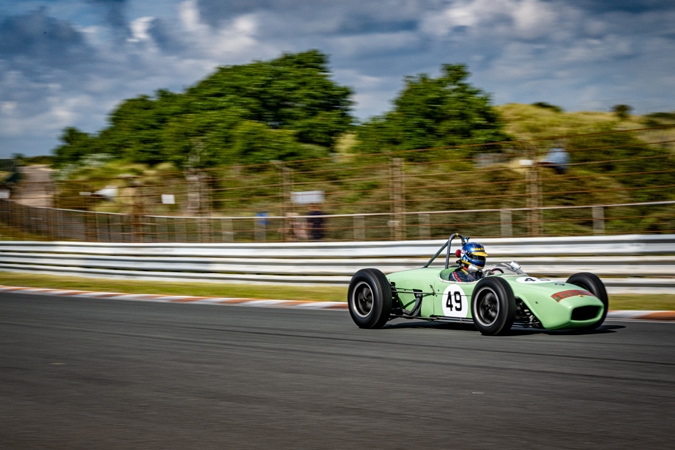 Classic Team Lotus were pleased to run a pair of Type 18s in the recent HGPCA races run as part of the Zandvoort Masters weekend. Andrew Beaumont was in car #49 (chassis 915) while Andy Middlehurst drove car #4 (chassis 18-907) which belongs to Charles McCabe. 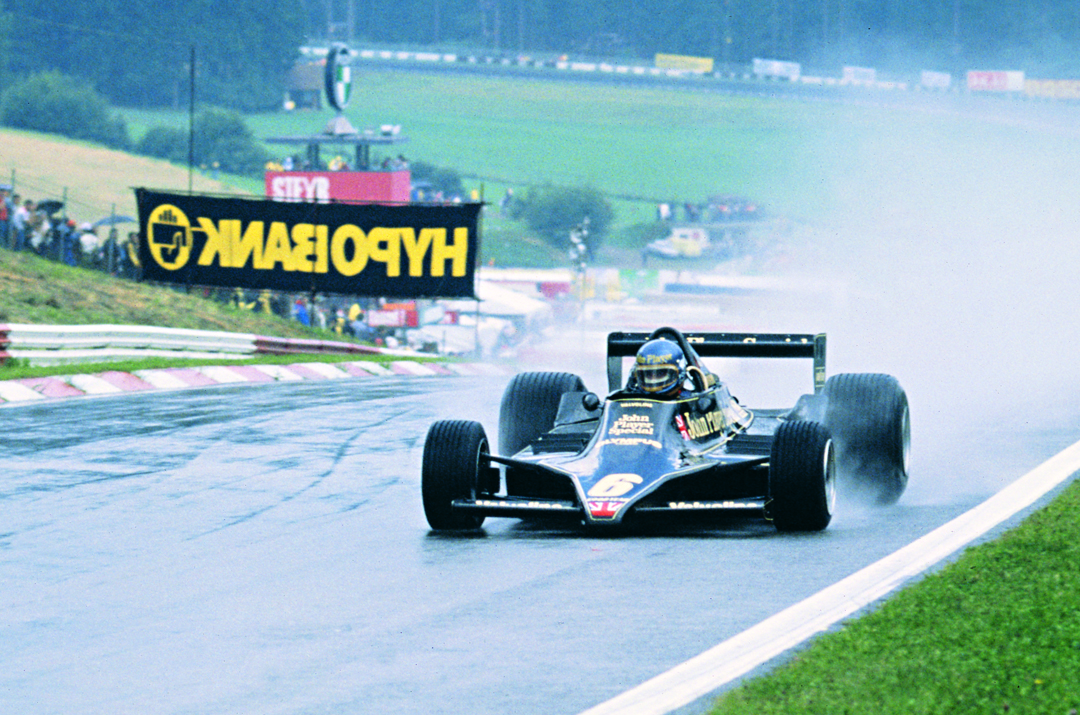 Yes, it really is 44-years since Ronnie Peterson took his last race victory. At the 1978 rain-soaked Austrian Grand Prix held at a Osterreichring, Ronnie took a magnificent driving Type 79/2. 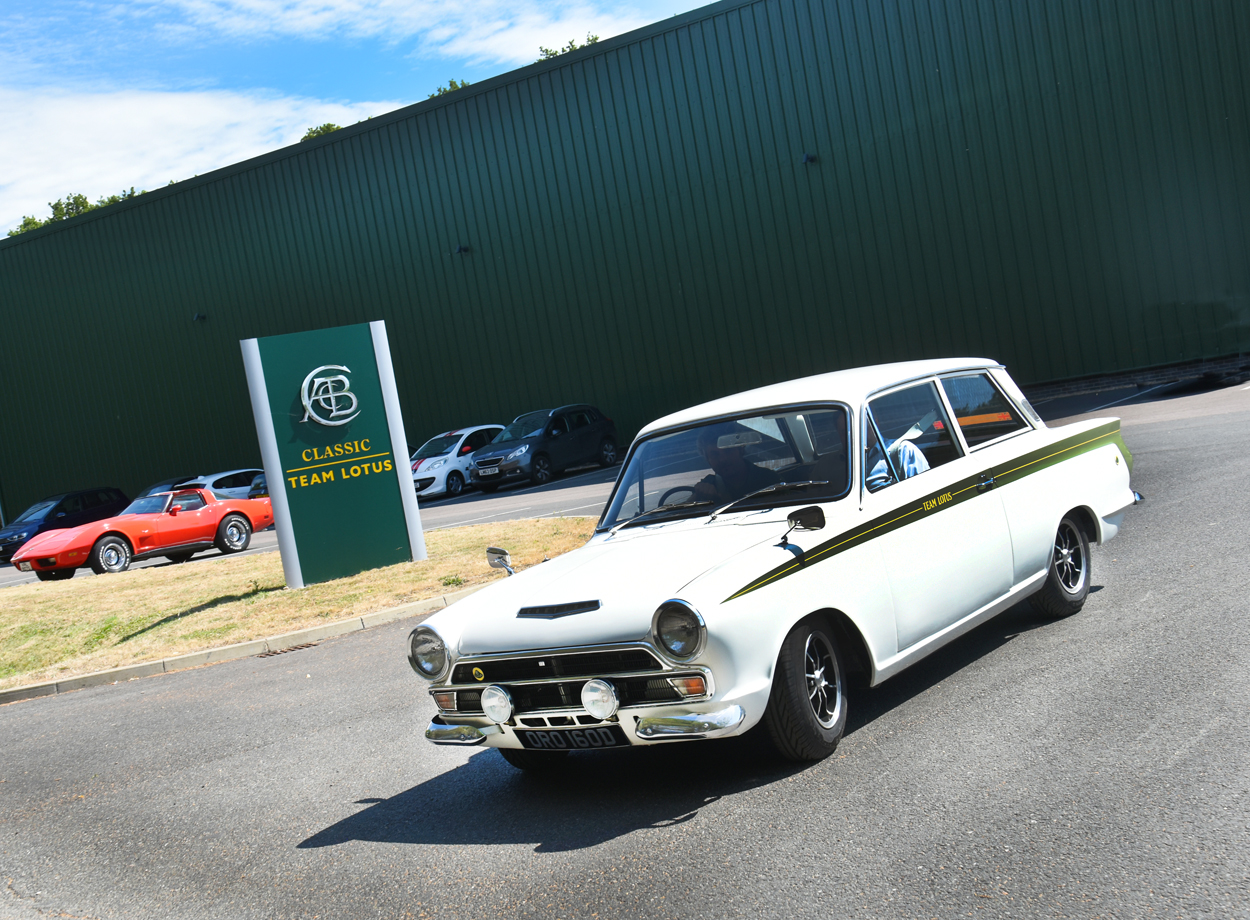 After a pretty extensive rebuild over the past 6-months Lewis Cullington fired up the Lotus Cortina and took her 'home'. Congrats to all the team at CTL for getting this historical car back on the road. 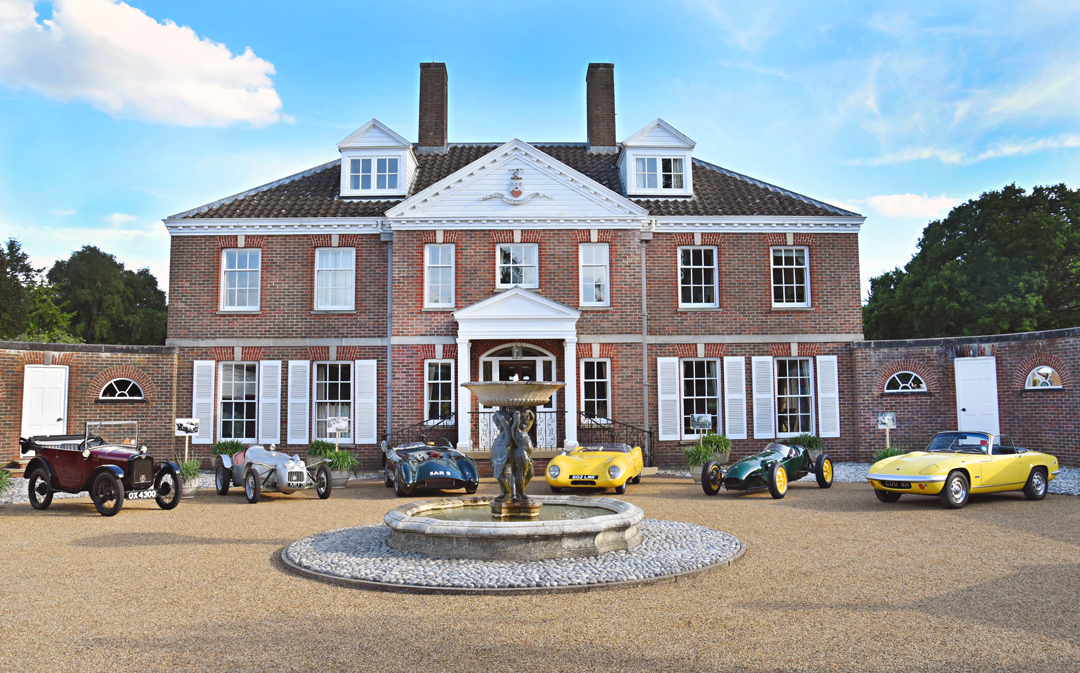 East Carleton Manor, Sunday 26th June 2022 East Carleton Manor was a fitting venue for the Memorial event for Hazel Chapman, who passed away in December 2021, aged 94. The Chapman, Payton and Hepworth families welcomed around 180 guests to come together to remember Hazel and celebrate her wonderful life. 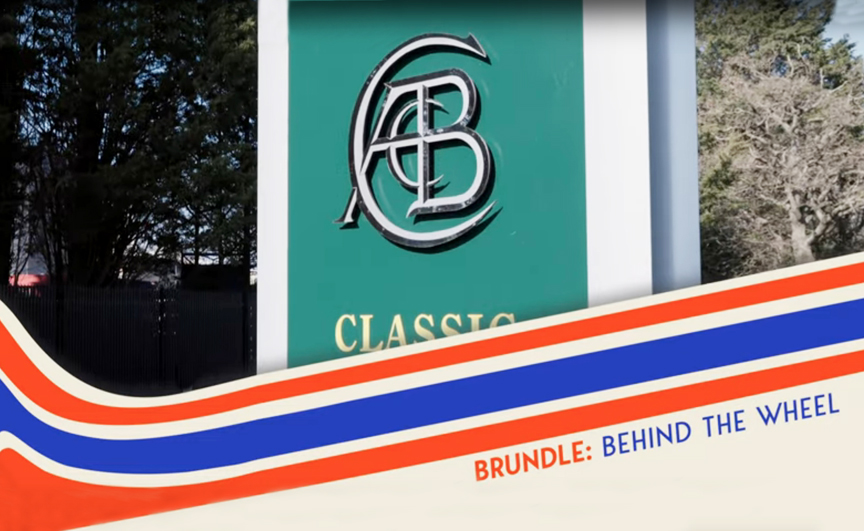 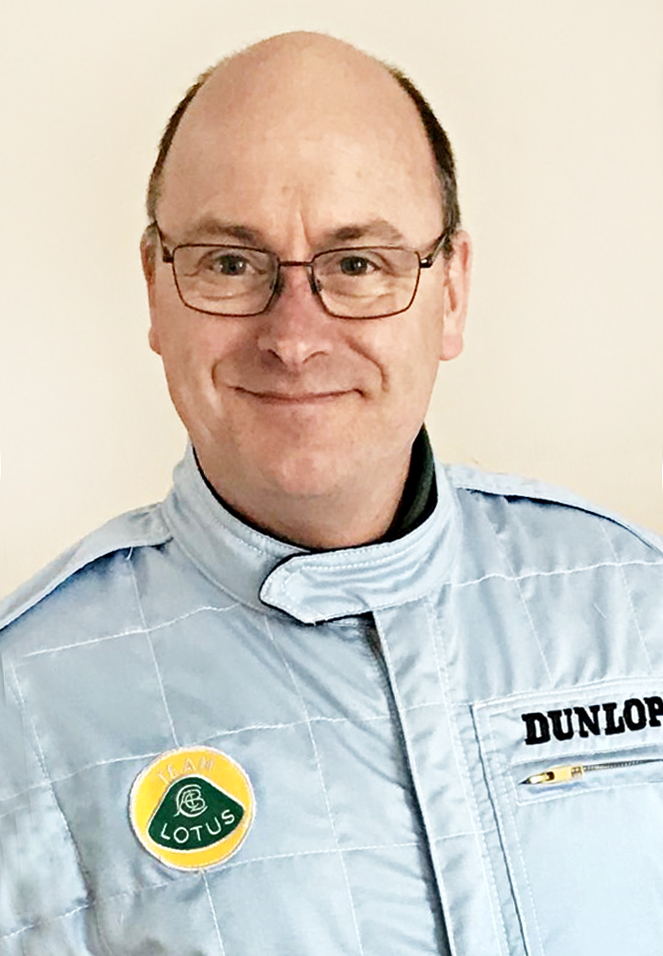 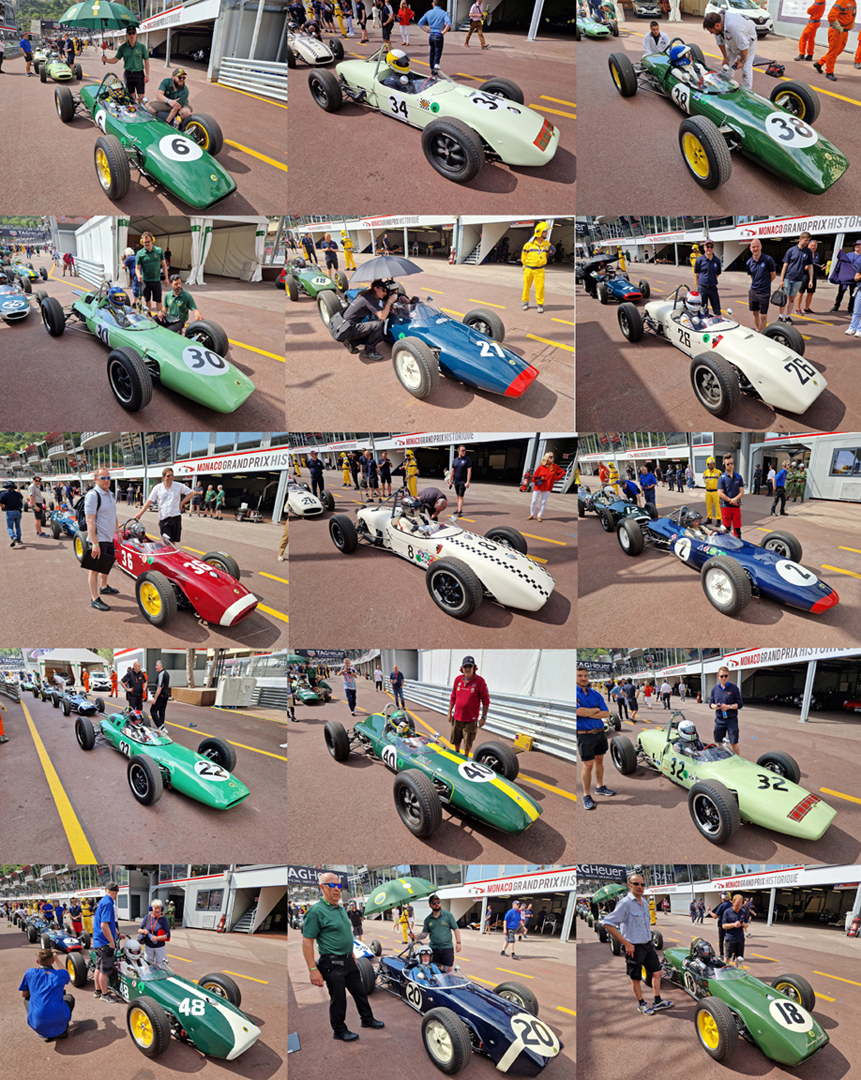 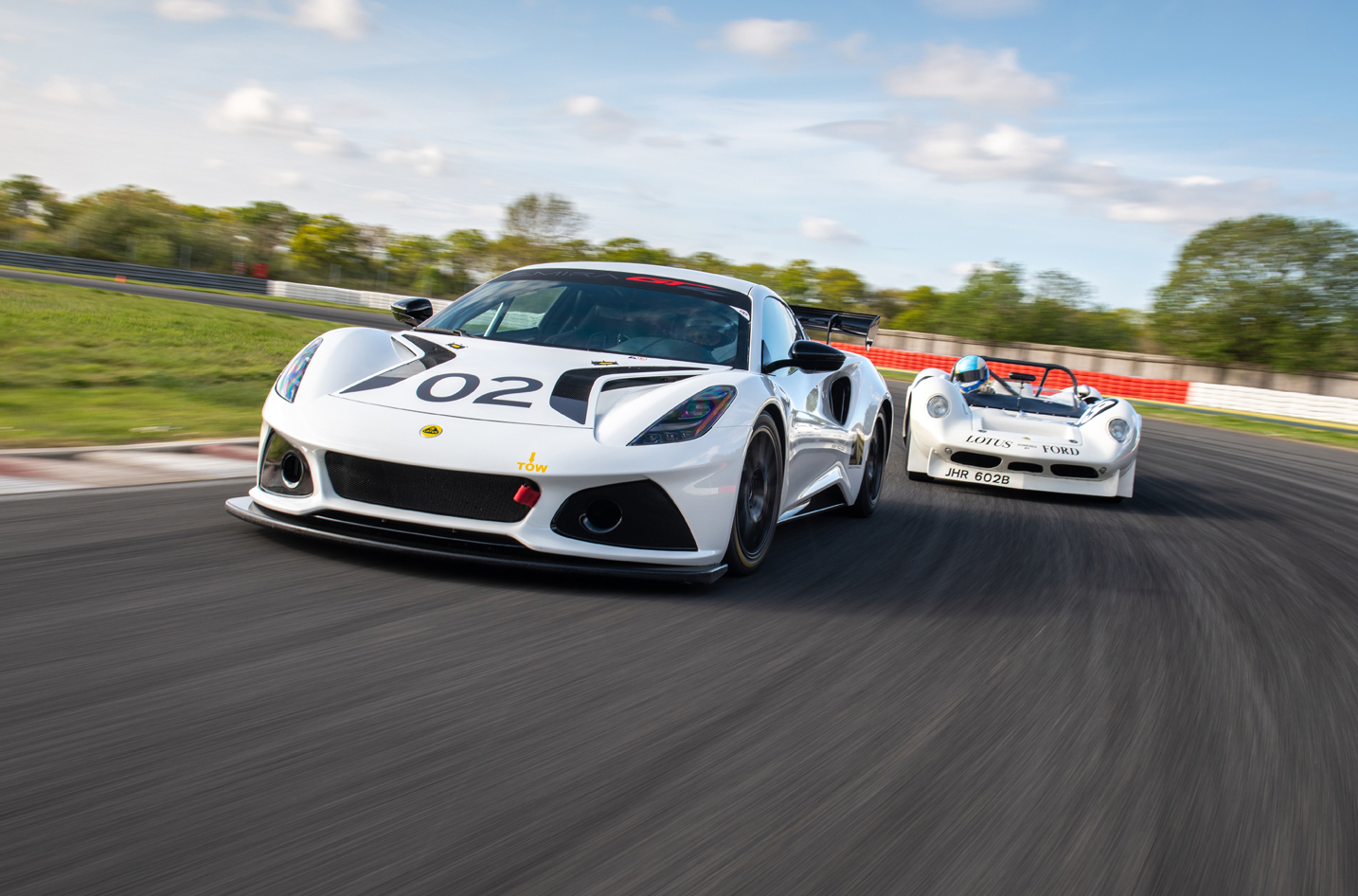 Today, Lotus unveiled the all-new Emira GT4 race car on the Hethel test track. At an exclusive event VIP guests were treated to passenger laps of the legendary 2.2-mile circuit with Gavan Kershaw, Director of Vehicle Attributes at Lotus at the wheel. 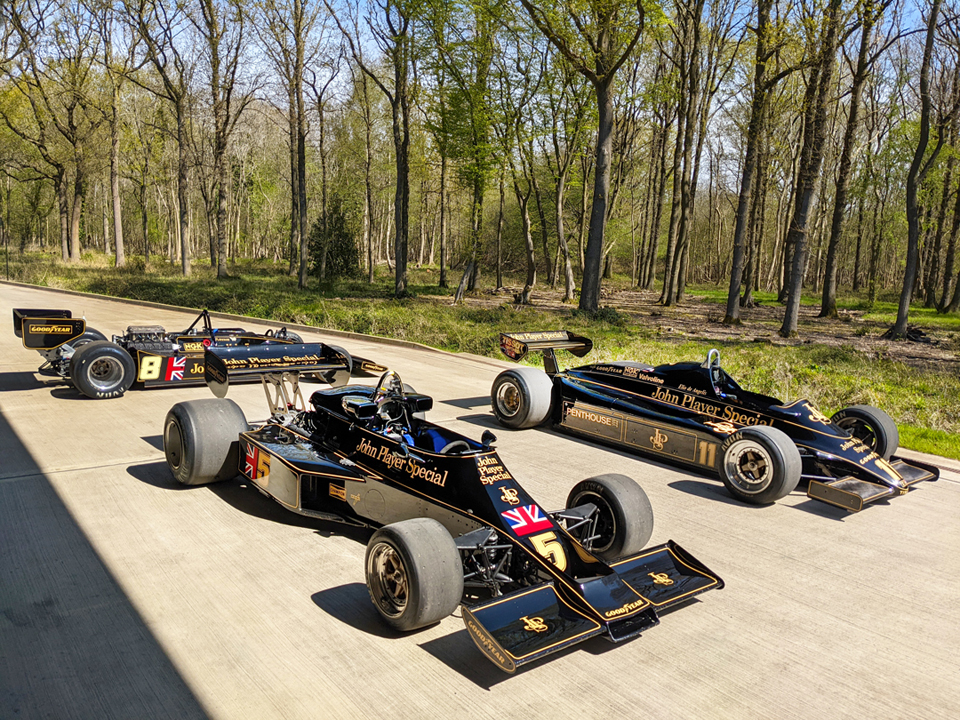 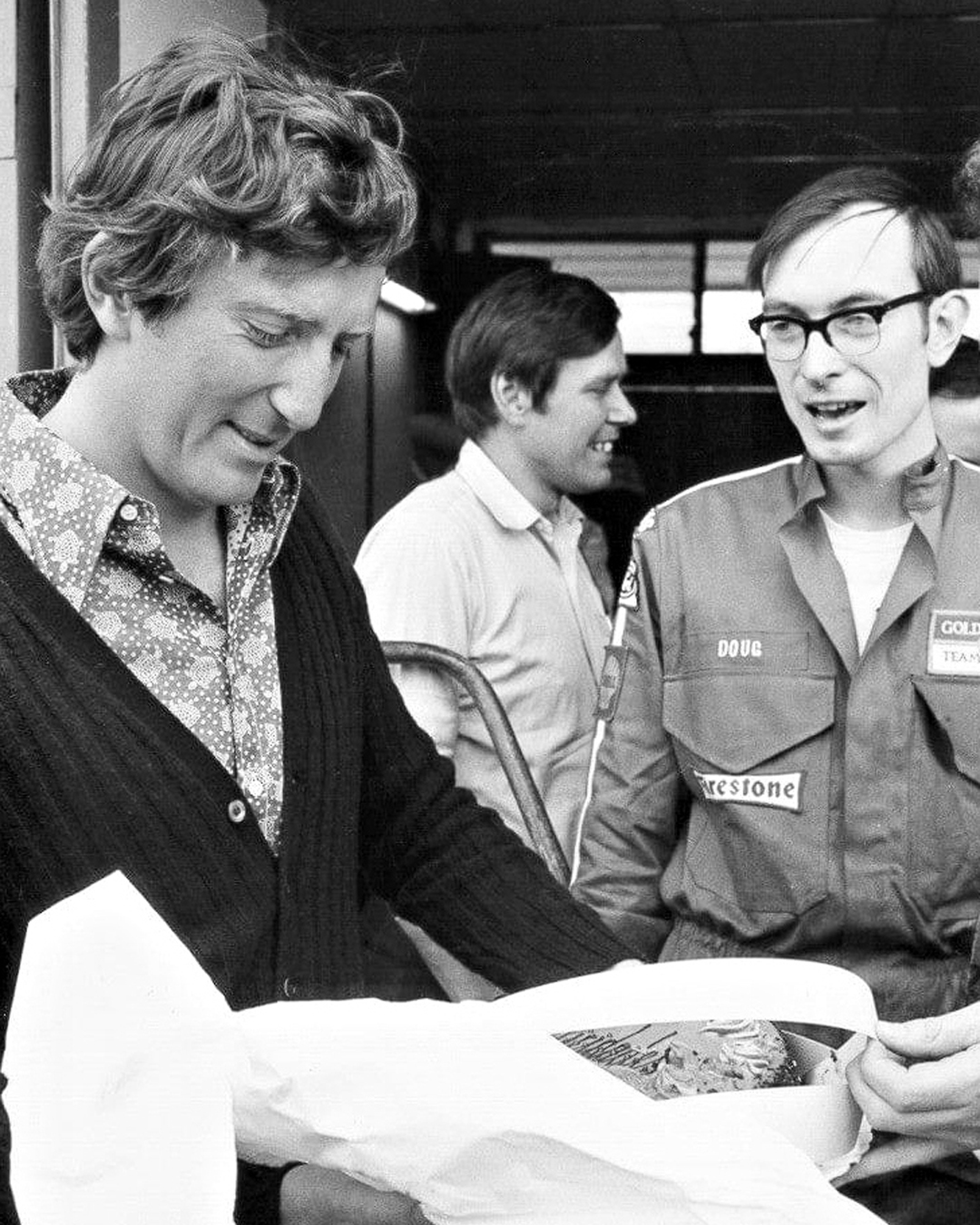 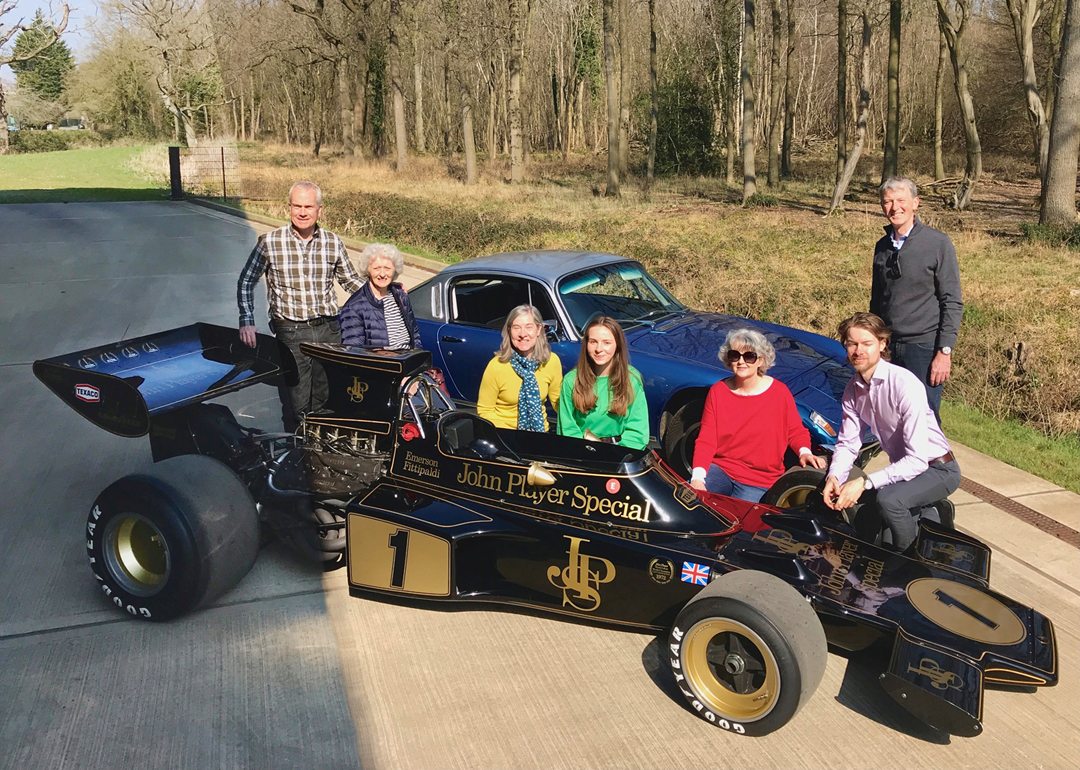 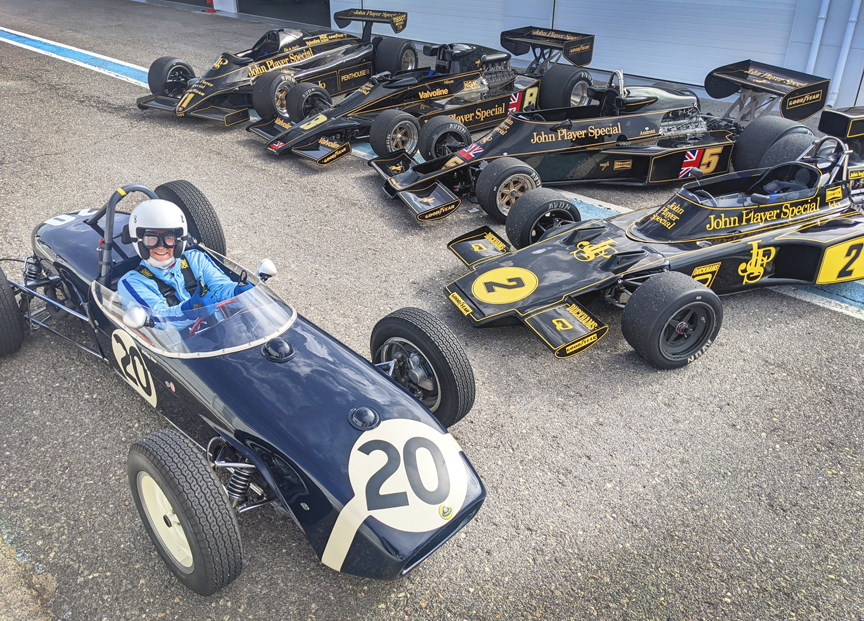