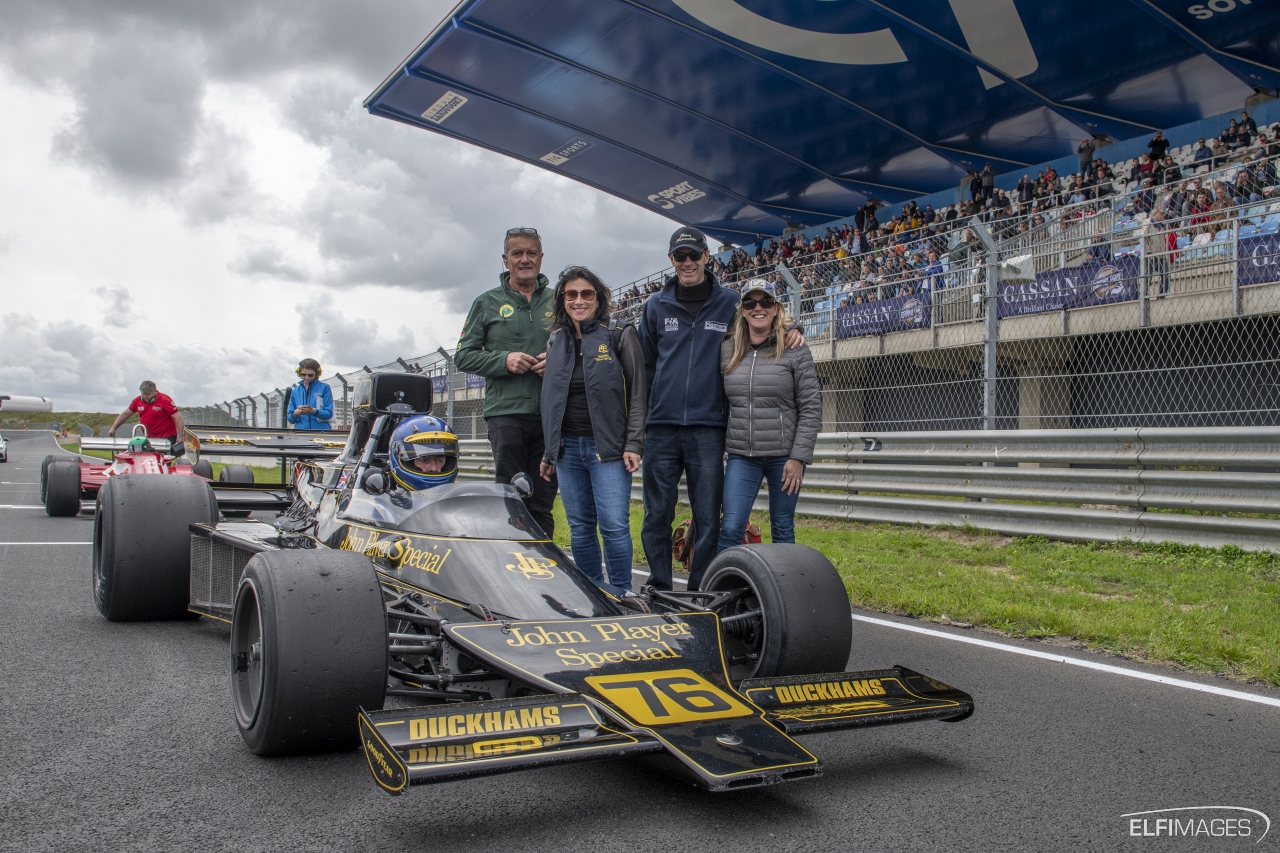 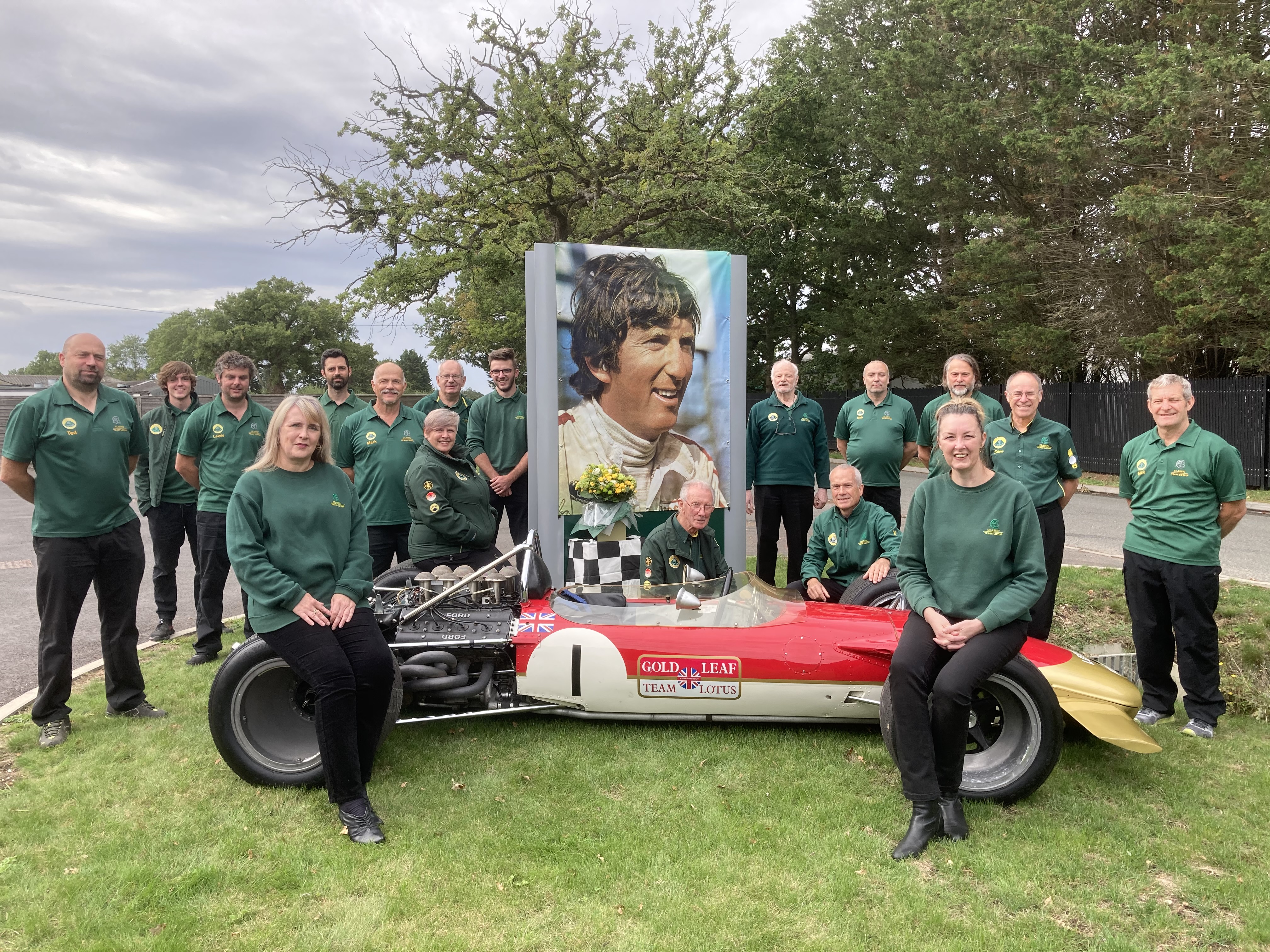 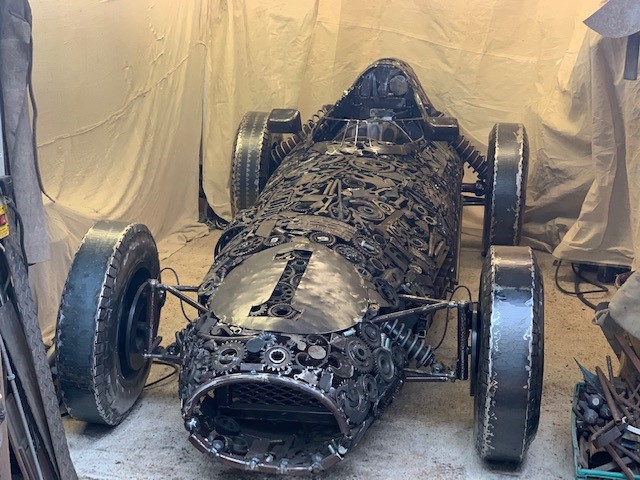 Lockdown was an inspiration for many to undertake projects that would not have happened otherwise. 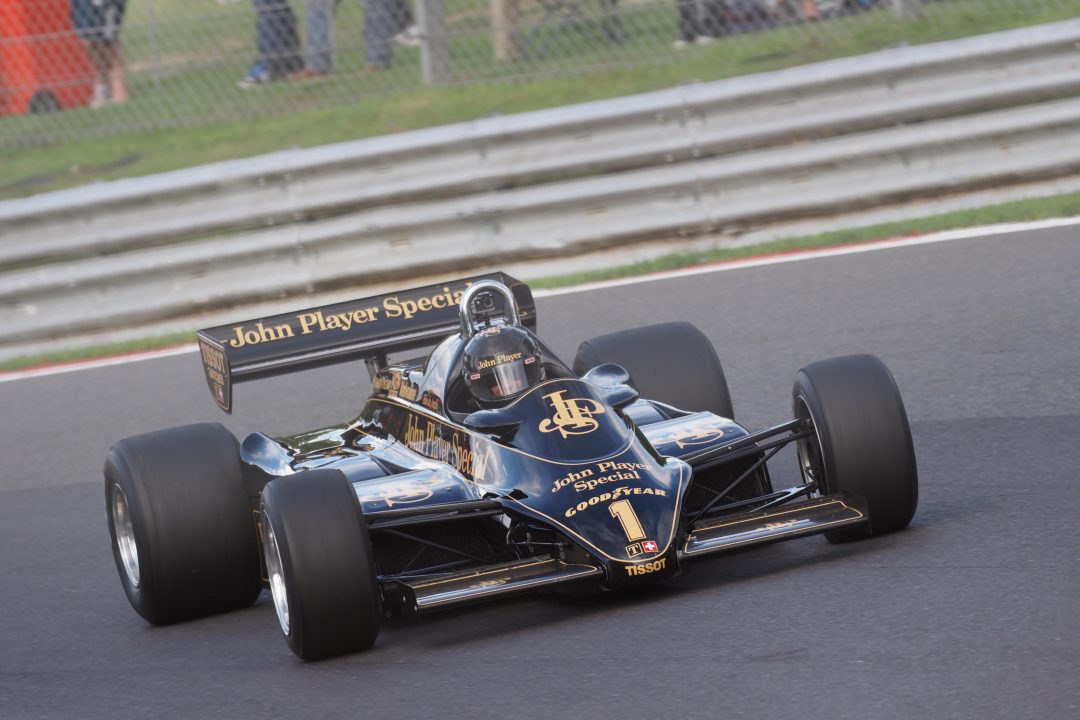 Thornton wins for Lotus at Brands 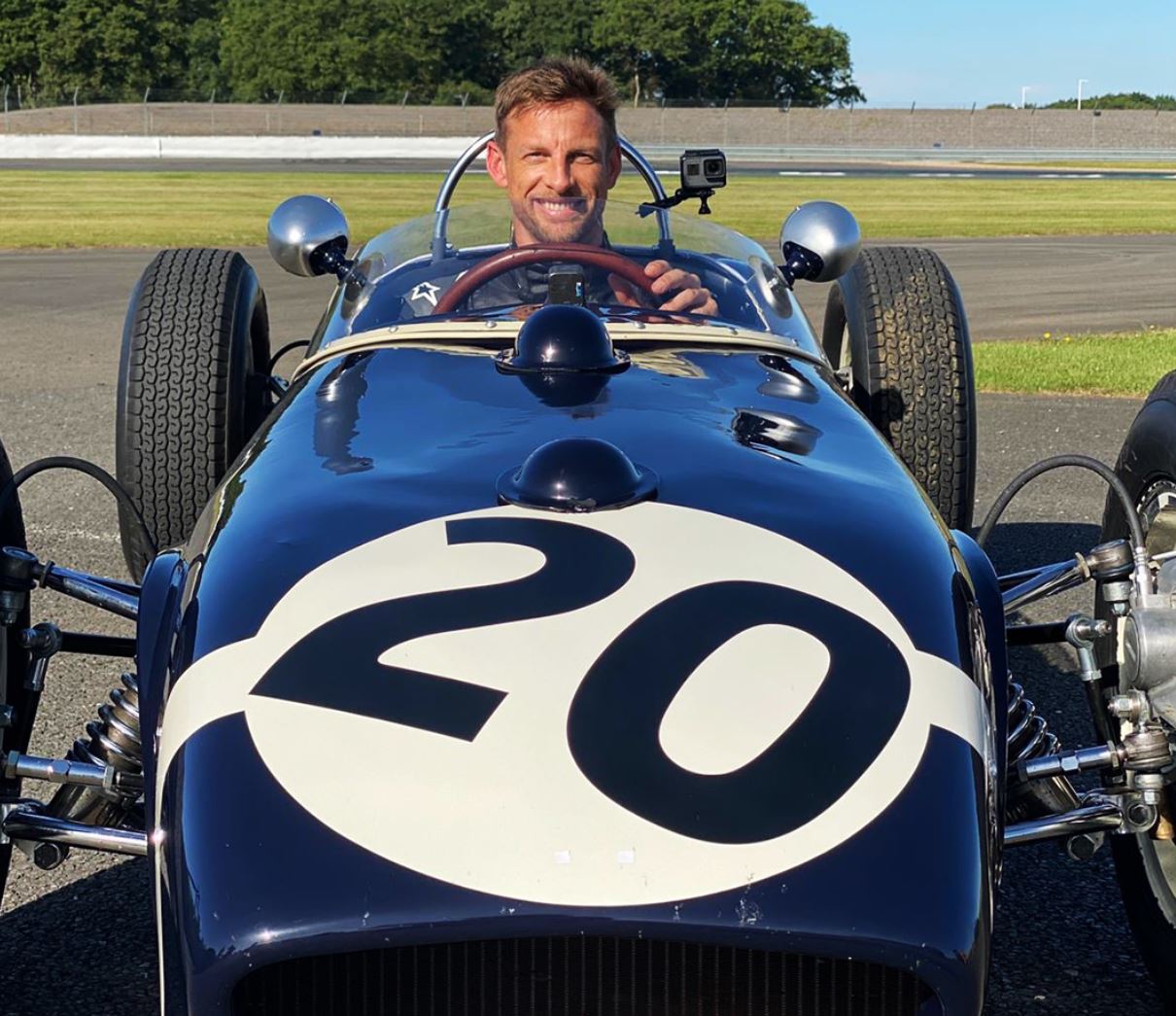 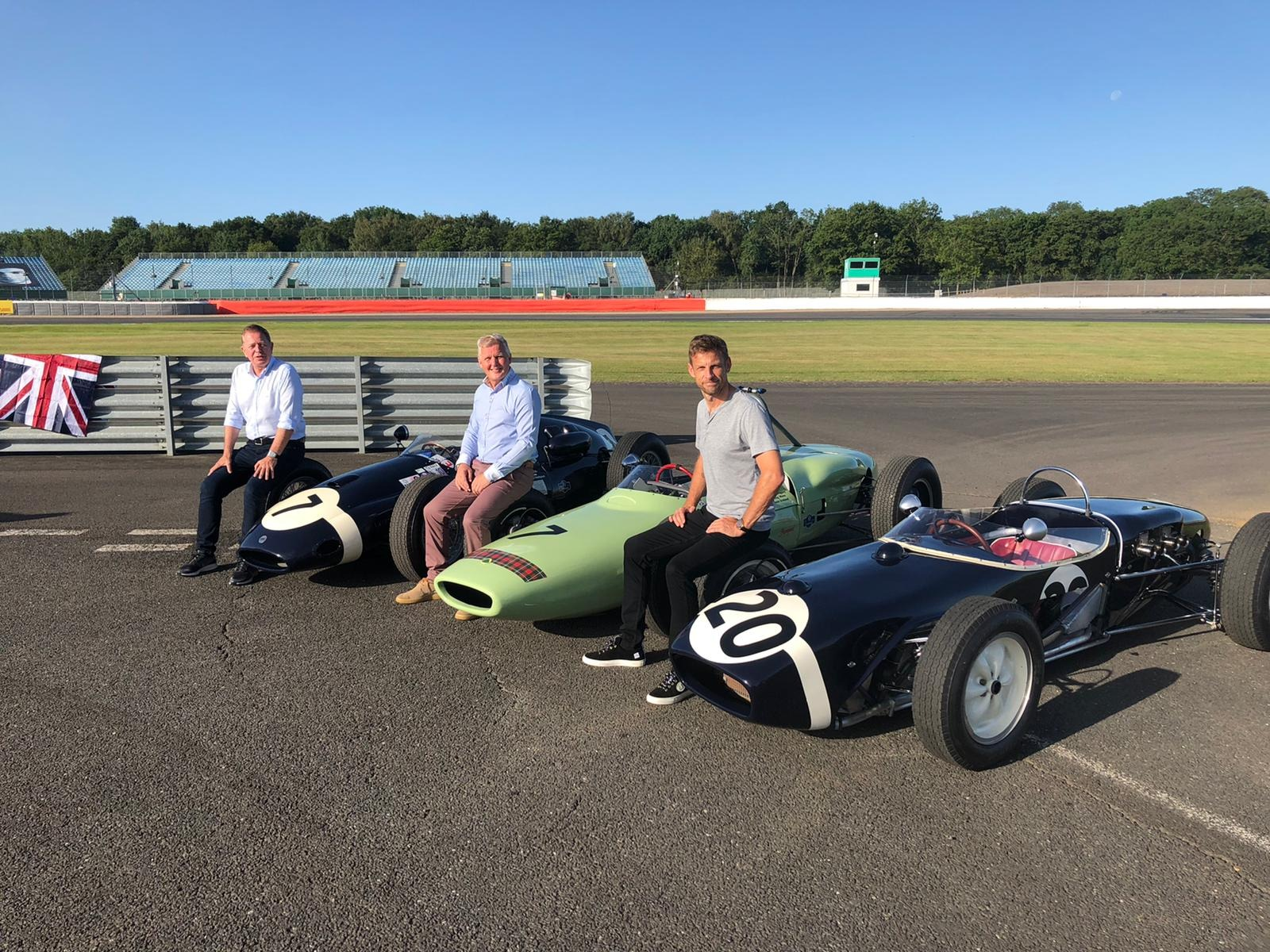 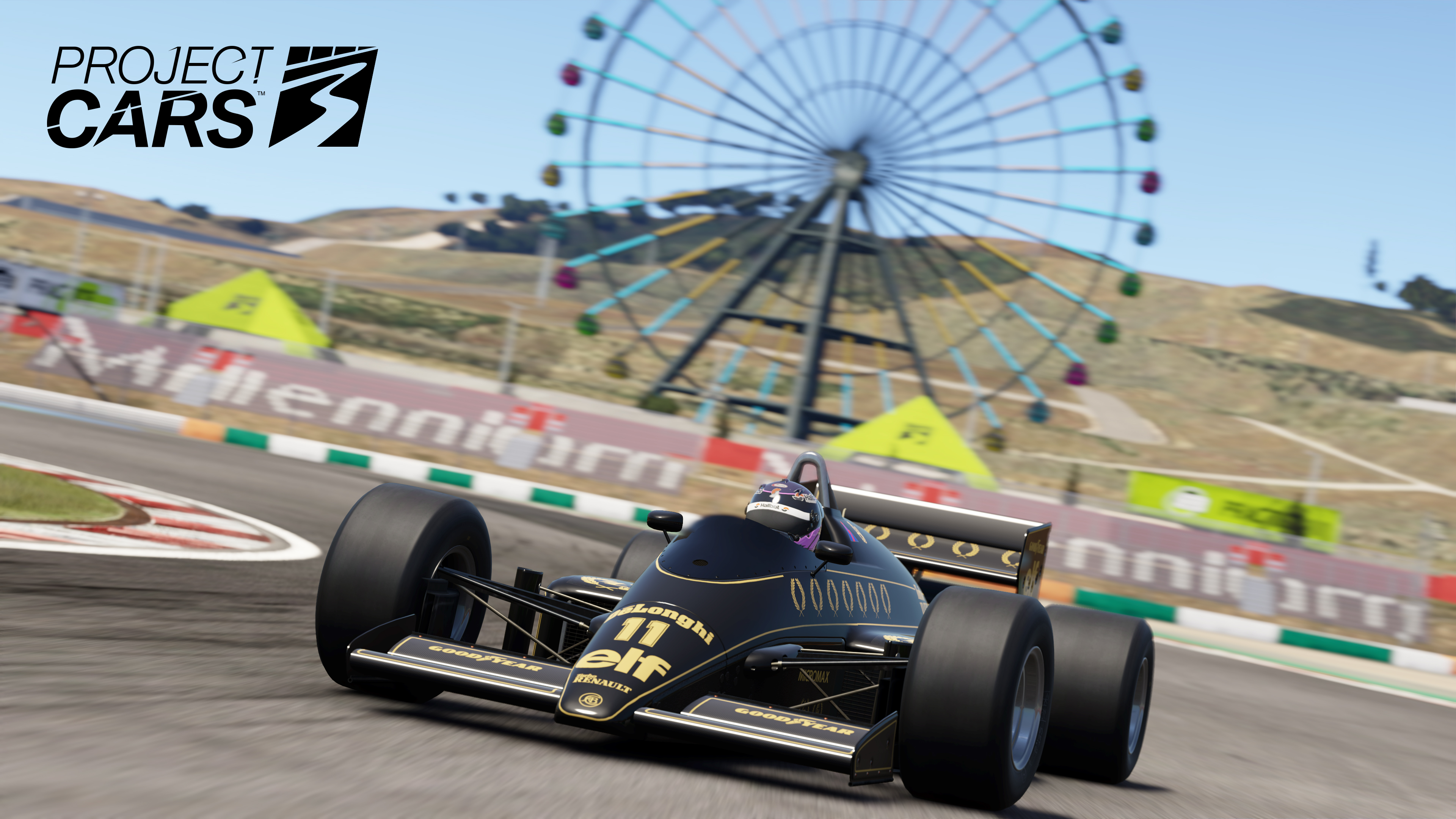 We are very pleased to continue our partnership with @projectcarsgame in #ProjectCARS3. Enthusiasts can experience the history of open wheel racing with an exciting roster of Team Lotus cars when the new game launches on August 28 for PS4, Xbox, & PC. 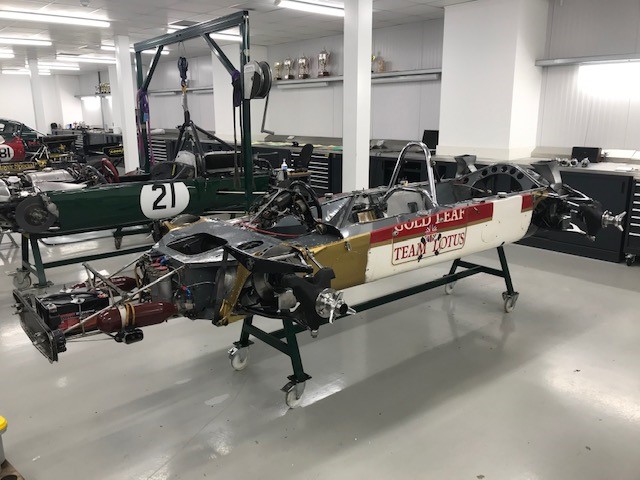 CTL is making good progress with the 56B, in readiness for 50 years since Emerson raced her at Monza, in 1971. 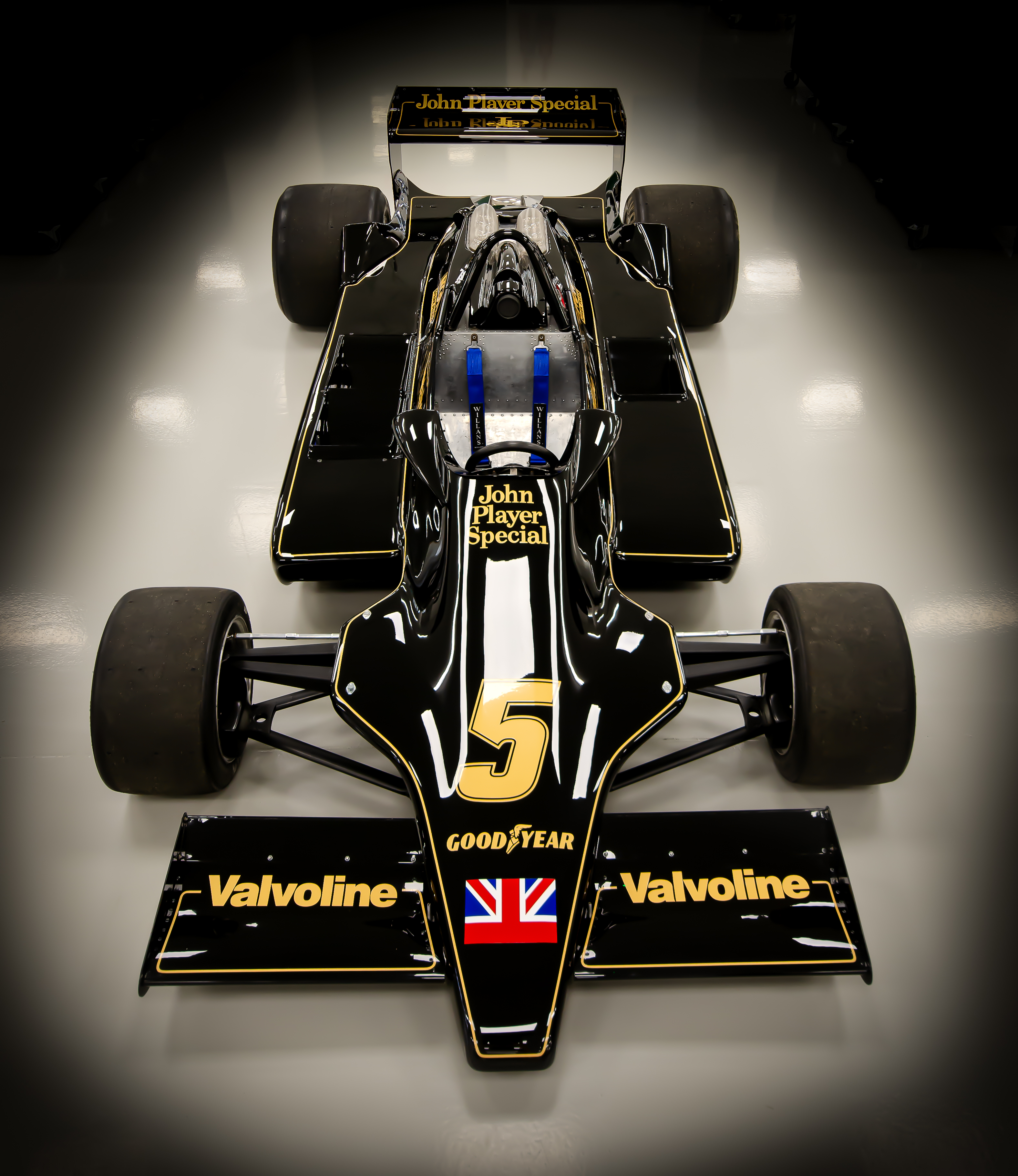 Type 79 is fairest of them all

Nice that the type 79 has received the accolade of Best Looking F1 Car Of All Time. 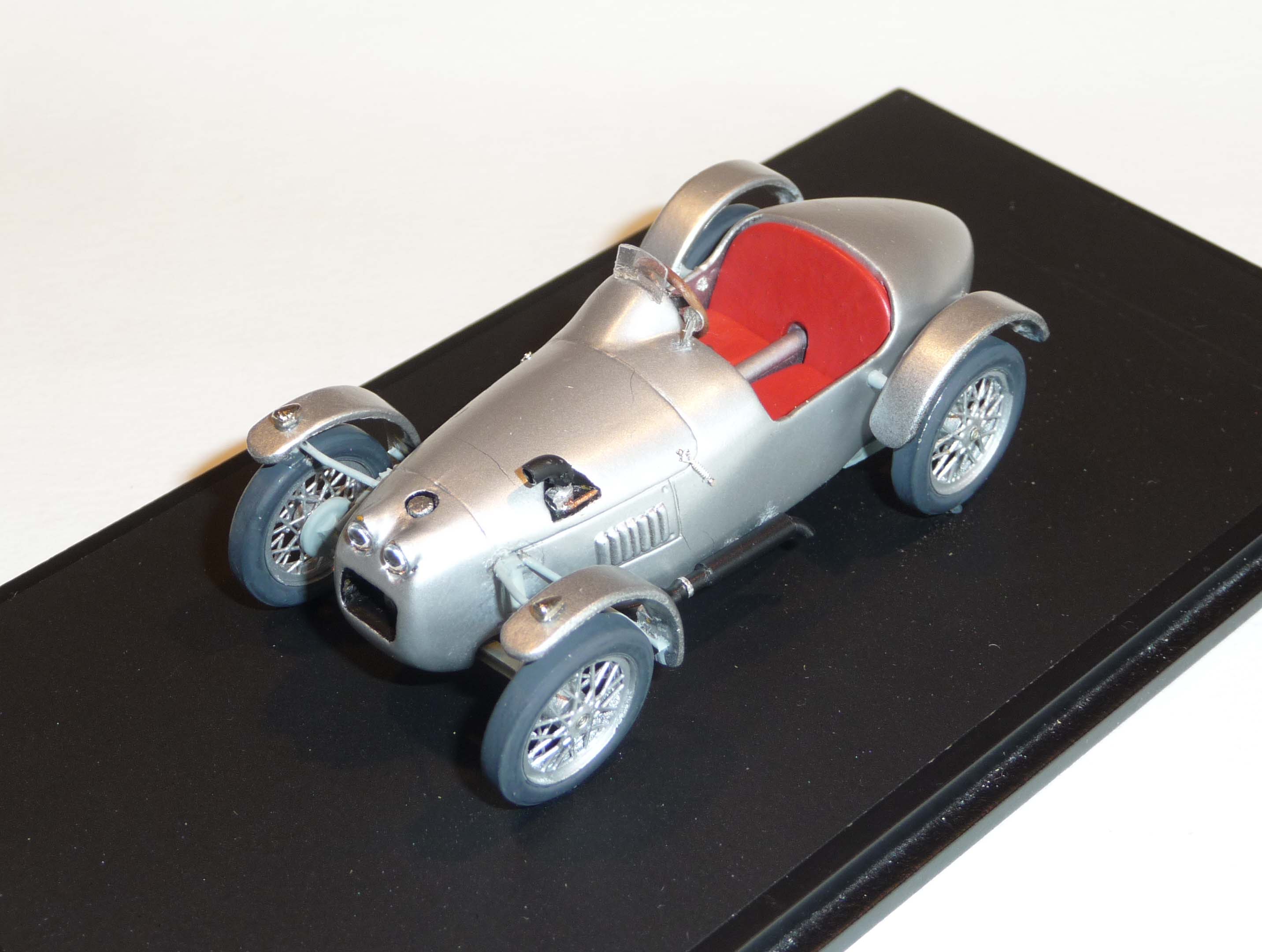 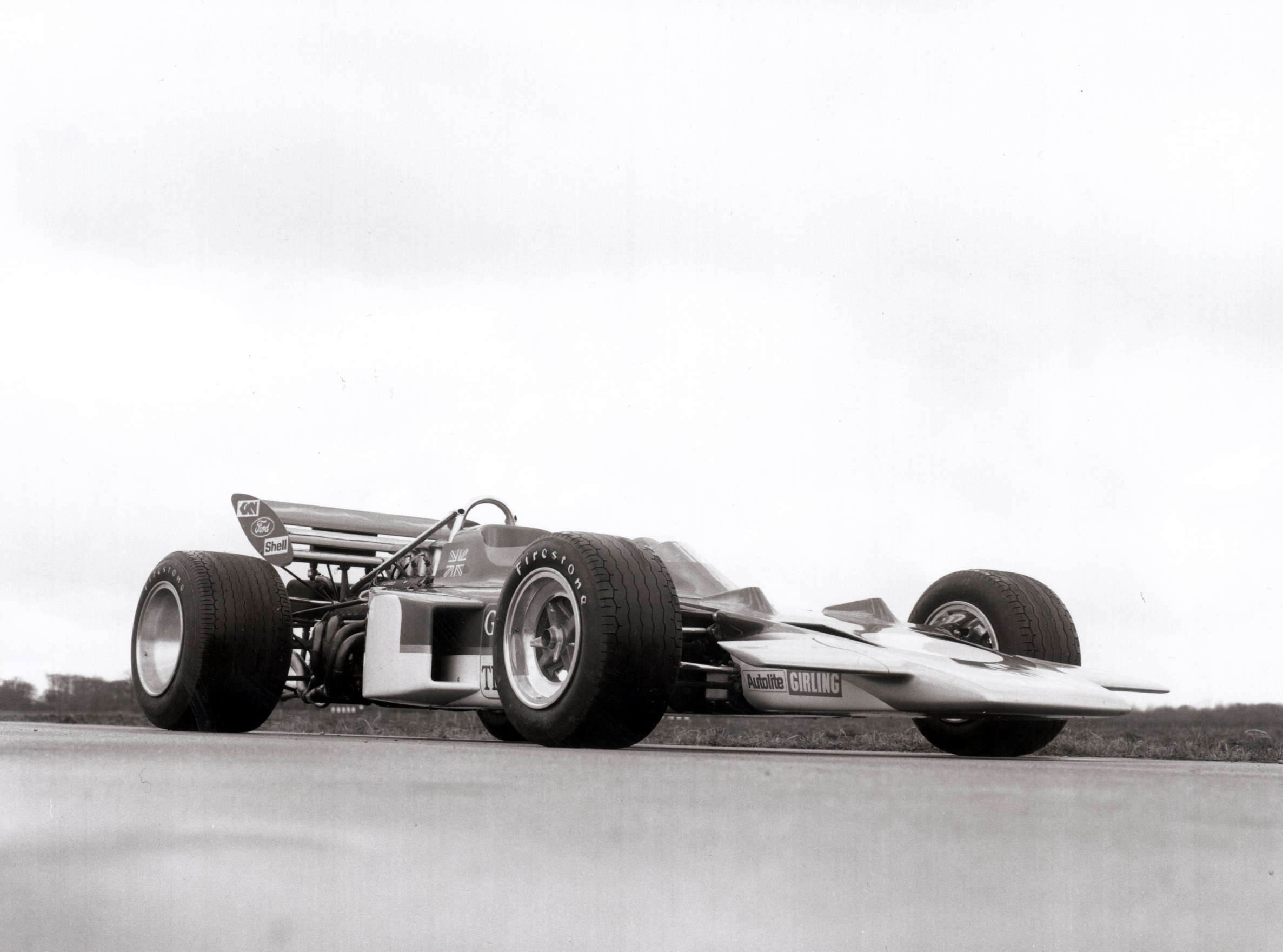