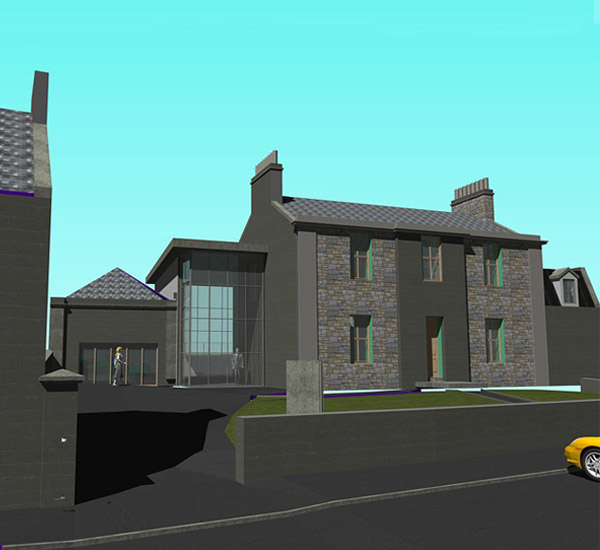 Scottish Borders Council has committed funding of £515,000 towards an enlarged and improved museum to celebrate the life and achievements of two-time Formula One World Champion Jim Clark.

The funding has been included in the Council’s strategic capital plan and will help support the estimated £1.2million project. External funding is also being sought to assist with the scheme.

The project will see the Council’s existing Jim Clark Room in Newtown Street, Duns expanded on the current site and enhanced to allow cars raced by Clark to be displayed, along with a wide range of trophies and other memorabilia.

Councillor Vicky Davidson, SBC’s Executive Member for Culture, Sport, Youth and Communities and a Jim Clark trustee, said: “I am delighted that the Council has confirmed its financial commitment to this project, which the Council and the Jim Clark Trust have been working in partnership to make a reality.

“The existing trophy room is a popular visitor attraction in its own right, but what will be created really befits the incredible achievements of this adopted Borderer and unassuming Berwickshire farmer. The new museum will give us space to display some of Jim Clark’s actual race cars along with his trophies and will put the museum up there with Scotland’s foremost visitor attractions.

“The Council would like to thank the Jim Clark Trust and its patrons as well as the wider motorsport community for their continuing support.”

The aim is for the new museum to open in 2018, the 50th anniversary of Jim Clark’s tragic death at Hockenheim in Germany at the age of just 32. He is still considered one of the greatest ever racing drivers, and has a record that has stood the test of time.

Doug Niven, who, along with Ian Calder, represents Jim Clark’s family on the Trust added: "The Jim Clark Trust is delighted that Scottish Borders Council has earmarked this significant sum to a new museum in Duns and looks forward to continuing to work closely with the Council to ensure the plans come to fruition.

"Being able to display some of Jim's cars in an expanded museum in Duns has been a long-held dream of many people, and this commitment from the Council takes us a lot closer to seeing that achieved.”

For more information contact the Communications and Marketing team on 01835 826632 or communications@scotborders.gov.uk