08/08/14 - As ever, Classic Team Lotus is lending its full support to the Lotus Festival 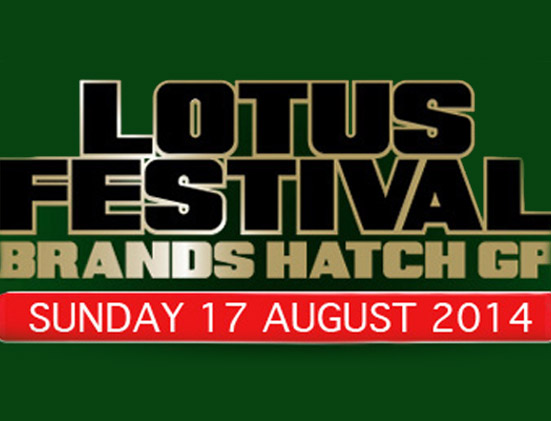 This year mounting a colourful four-car display depicting the most significant liveries in which Team Lotus raced in period.

Brands Hatch this year celebrates the 50th anniversary of the first British Grand Prix to be staged at the Kentish circuit, and that race in 1964 was won by Jim Clark’s evocative green-with-yellow-stripe Lotus Type 25.

The merchandising team will be there in full force to kit you out with all the lasted clothing and gear.