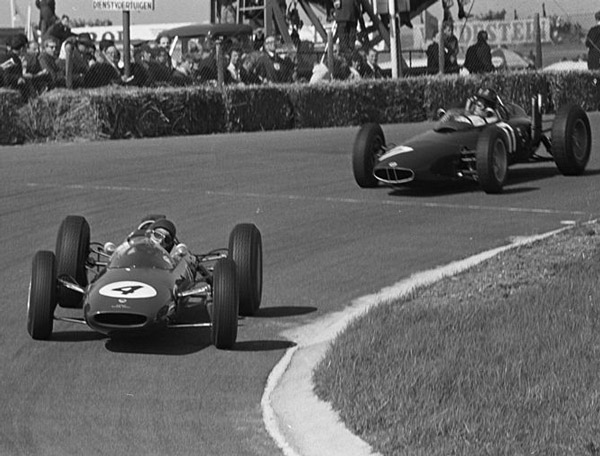 Victory first time out confirmed the opposition's worst fear; that the game had changed and their cars were obsolete.  The 1963 season was especially noteworthy for Classic Team Lotus, not just for its first Championship win but also for the fact that Jim Clark finished all 10 World Championship Grand Prix, winning seven.  This is a powerful testament to the brilliant efforts of the Team Lotus mechanics, who to this day hold up this great achievement in the face of anyone suggesting that the Works prepared Lotus F1 cars were any less reliable than their rival Marques.