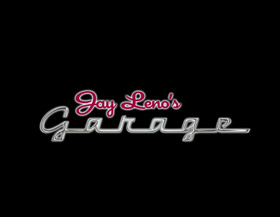 American television presenter Jay Leno and fabricator Jim Hall set out to build the ultimate Lotus sports car, and the finished product is the subject of the latest Jay Leno's Garage episode. Jay and Jim started with a standard road spec ''donor'' car and an original Elan 26R body and went from there.

Almost every part of the car has been modified, even the oil tank and brake lines. Prototype machines were used to recreate certain parts, such as the shifter for the 6-speed transmission. This is Jay''s second Elan, the first his team restored to a more original specification.