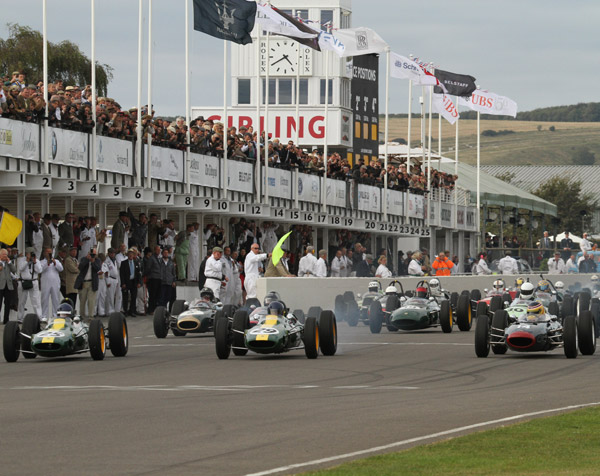 Andy Middlehurst is set to defend his triple title in the Glover Trophy with Team Lotus mechanic Bob Dance.

In 2013, Andy and Nick bagged the front row in the Glover Trophy.  Andy went on to win the prestigious race for the third year in a row, with Nick coming in 3rd. Dan Collins put in a storming drive in his type 21, fighting his way up to fifth place and setting third fastest race lap along the way.

Here's to another exciting weekend of motor racing!