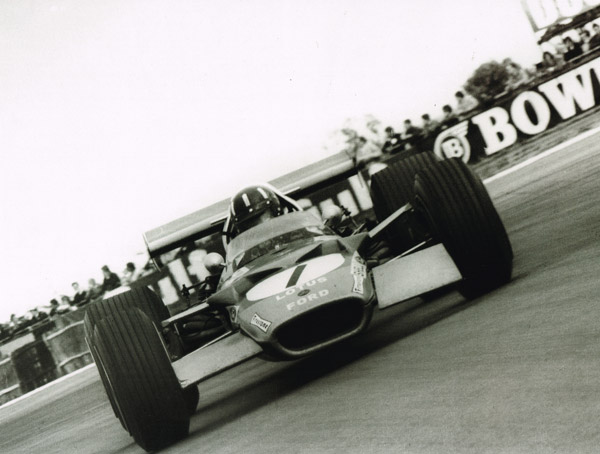 This weekend marks the 50th Grand Prix to be held at the Silverstone Circuit. To celebrate the occasion there will be a special parade each day featuring some of the British GP winning cars and drivers.

Classic Team Lotus will be flying the Lotus flag, as ever.  Bob Dance and Kevin Smith will be running the cars along with Colin Chapman Grandsons; Arthur and Magnus.

Some of the greatest names in British motor sport, including British Grand Prix winners and World Champions will be taking part in the parade.

The ‘Silverstone50’ parades will take place at the following times during the British Grand Prix:

Timings are provisional and subject to change.  For more information please visit the Silverstone website.