The 1974 Lotus type 76 chassis number 1 has come on to the Classic Car market. 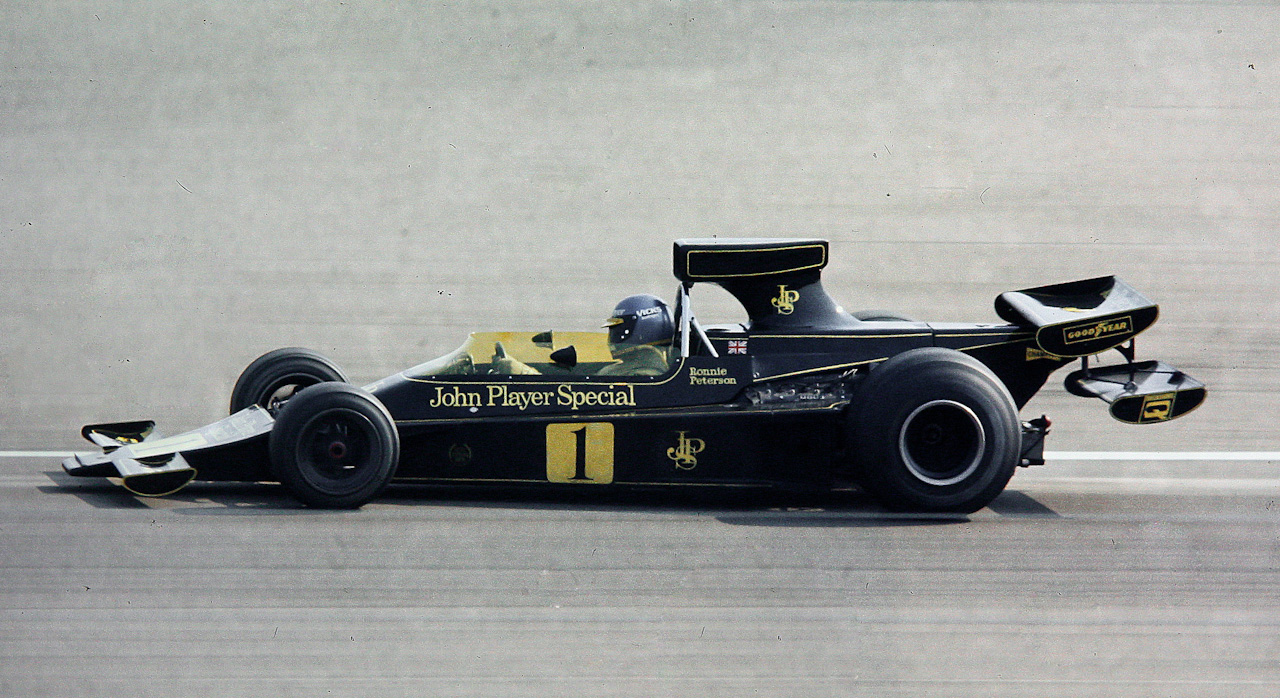 Ronnie Peterson raced her in the 1974 World Championship. 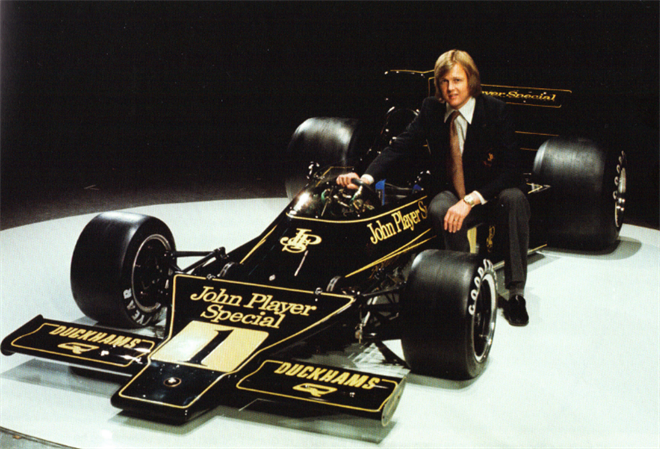 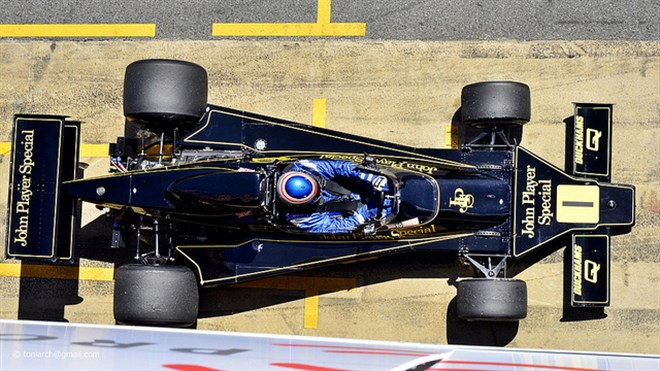 Colin Chapman had Lotus Esprit designer Georgetto Giugiaro work on the lines of the car, which resulted in the dramatic styling, as accentuated by the famous black & gold JPS livery. 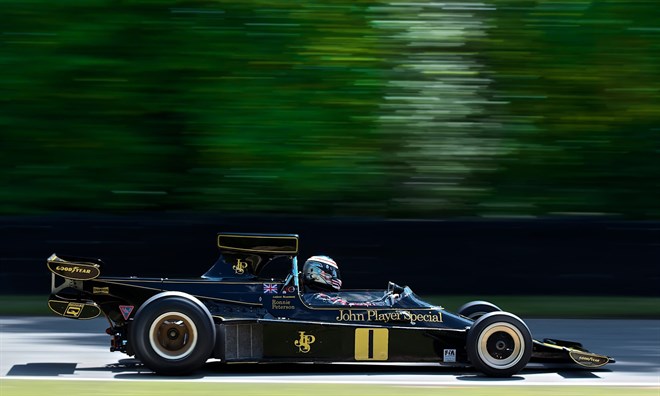 Andrew Beaumont acquired this rare Lotus in 2011, since then he has had Classic Team Lotus run her for him.  Andrew won the Historic Formula One Championship in 2012 and has raced her four times at the Monaco Historique.  Classic Team Lotus is pleased to have played its part in Andrew realising an exceptionally high finishing rate, including a 100% record in his 14 race championship year. 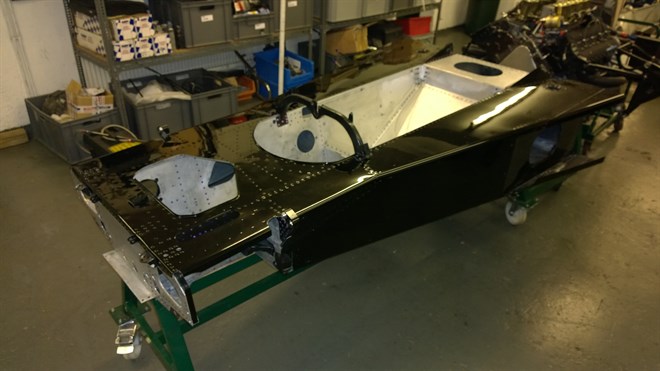 76/1 is in outstandingly good condition, after a major overhaul in 2017, since then Andrew has participated at just seven events.

The car is very original, correct to period and has its all-important Historic Technical Passport in place.

76/1 represents a good investment and has been welcomed at Monaco, Goodwood and Grand Prix support races.

A rare, Ronnie Peterson, JPS, Lotus F1 car in excellent running condition and with unquestionable provenance; what more could you want?