77/1 was recently the Guest of Honour at the Fuji 50 Year celebrations in front of a hugely enthusiastic crowd! 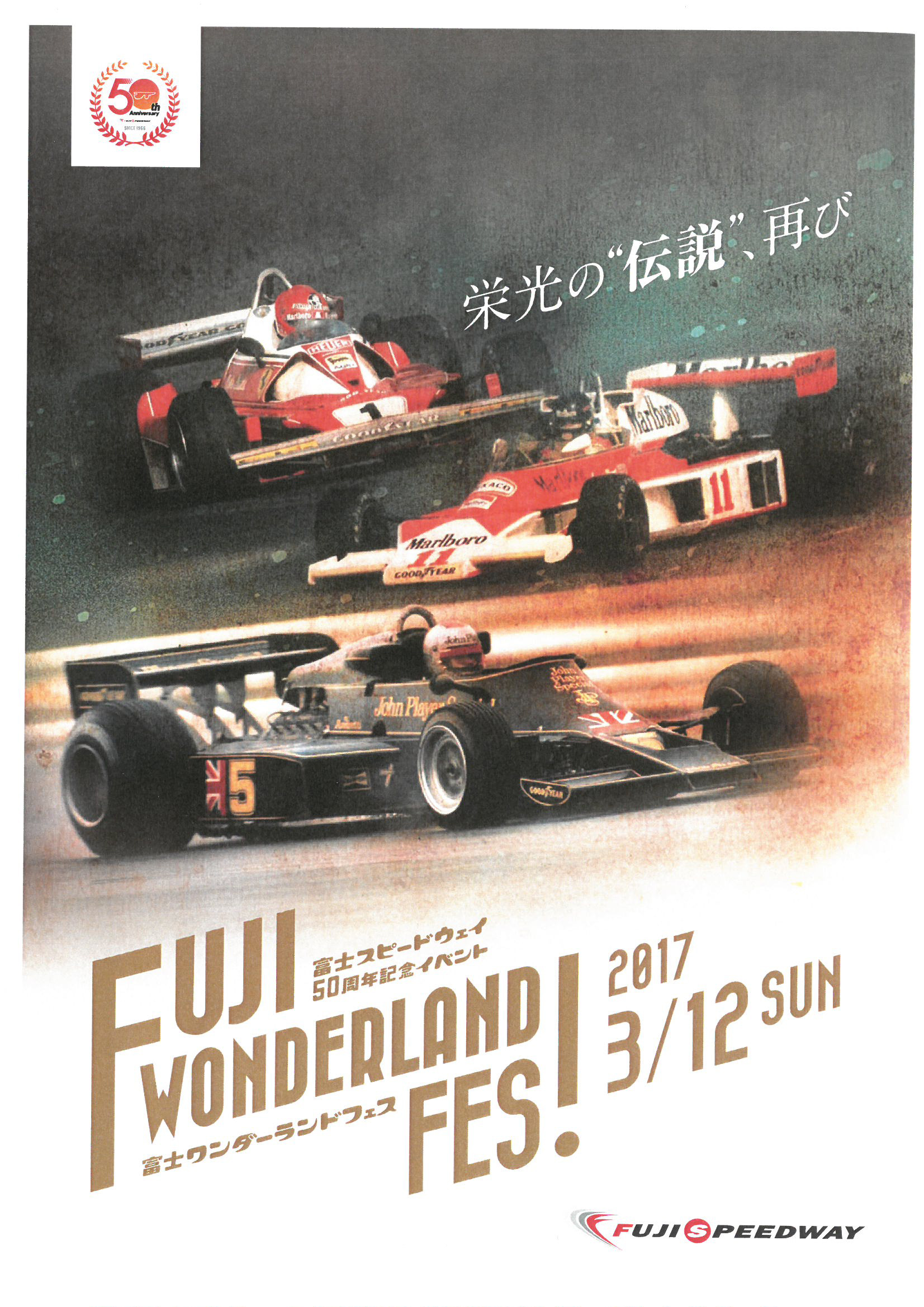 Mario Andretti nominated his 1976 Japanese GP victory to be his ‘Greatest Ever Drive’, which is quite an accolade for 77/1 to carry.  To celebrate 50 years of the great circuit at Fuji, recently the Fuji Fest was staged and the organisers invited 77/1 to be Guest of Honour.  With the generous support of Patron Greg Thornton, in between winter testing at Estoril and the first race of the season at Barcelona, she was air freighted to Japan and back, for the weekend.  Chris Dinnage followed her out, to run the car for Katsu Kubota, in front of a hugely enthusiastic crowd.  Happily the torrential rains of 1976 were avoided and the event was judged a great success.  Chris took with him the 1976 trophy which took pride of place in the history of Fuji display.  (The trophy displays a plaque applied by Clive Chapman, acknowledging the care of the late Junro Nishida for 77/1 and the trophy, which he ‘looked after’ for many years, as owner of 77/1, before she returned to the Classic Team Lotus Collection.)