All the Lotus 49s together, for the first time ever

Autosport International The Racing Car Show at the NEC, Birmingham from the 12th to the 15th January 2017 will witness a remarkable event; the first ever gathering of all the existing Lotus type 49s. 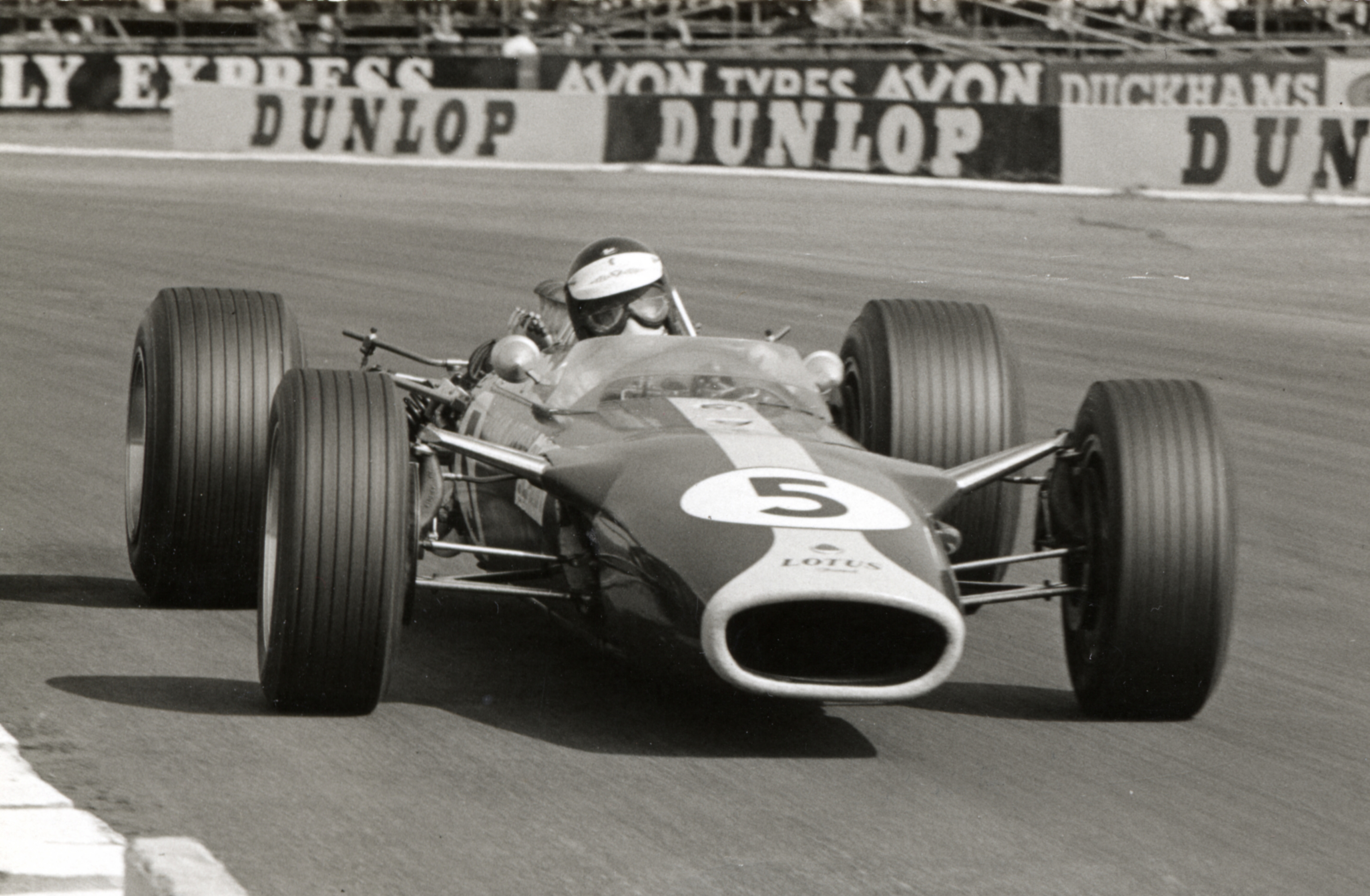 The Lotus type 49 is one of the greatest and most recognised Formula One cars.

In 1967 it revolutionised motorsport and led the way for Britain to become the dominant force in the motor racing industry.

2017 is 50 years since the Lotus type 49 first raced, when Jim Clark won the Dutch Grand Prix on the debut of both car and engine.

Between them they won 12 Grand Prix.  Graham Hill was World Champion in 1968 and Jochen Rindt’s 1970 World Championship was a joint effort by both the type 49 and the type 72.

Colin Chapman, Maurice Philippe, Mike Costin, Keith Duckworth, Jim Clark and Graham Hill; the key characters that worked together to realise the greatest ever step in Grand Prix performance, with the Lotus type 49.

Seven type 49s survive.  All are in exceptionally original condition.

Thanks to the enthusiasm of their current owners, from around the World, Autosport International The Racing Car Show 2017 will witness the first time ever that all the existing type 49s have come together.

Classic Team Lotus is proud to host this exceptional gathering of Lotus and motorsport history, on stand number 2270, adjacent to the Autosport Live stage.

For further information on the Type 49, please click on the links below: