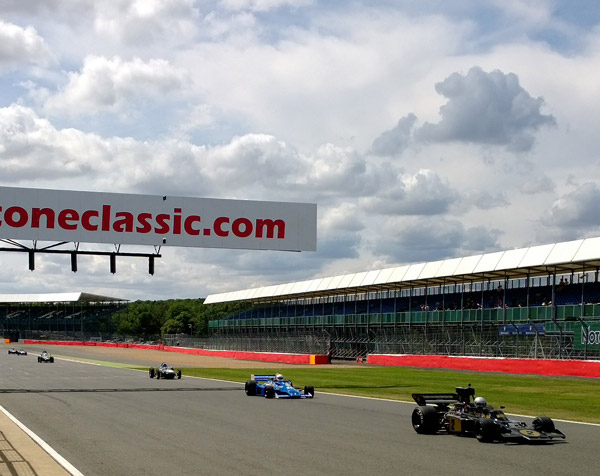 It was a special moment for each mechanic and one they will treasure.